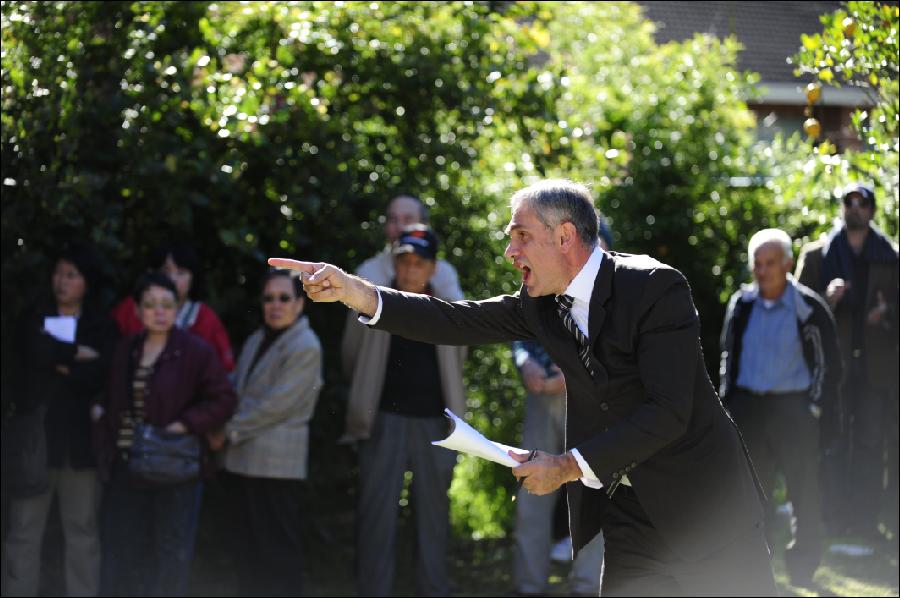 Sydney recorded a clearance rate of 82.9 per cent on Saturday which was higher than the previous weekend’s 78.4 per cent and well ahead of the 76.3 per cent recorded over the same weekend last year.

Sydney’s weekend clearance rate has averaged 81.4 per cent since the season began in earnest in February and from record-high auction numbers – 3719 Saturday auctions have been conducted over the past six weekends which is significantly higher than the previous record of 3547 set over the same period in 2015.